Solidarity Economics: OUR Movement, OUR Economy

Solidarity Economics is an economic frame that recognizes that people are not just individuals, but also members of broader social groups and communities; that people are motivated not just by self-interest, but also by caring for others and a desire for belonging; and that we can and should build our economy not on an embrace of individuality and competition, but rather on a sense of the commons and our shared destiny.

To learn more about Solidarity Economics, read our comic or mini-comic to get an introduction and summary of core principles. 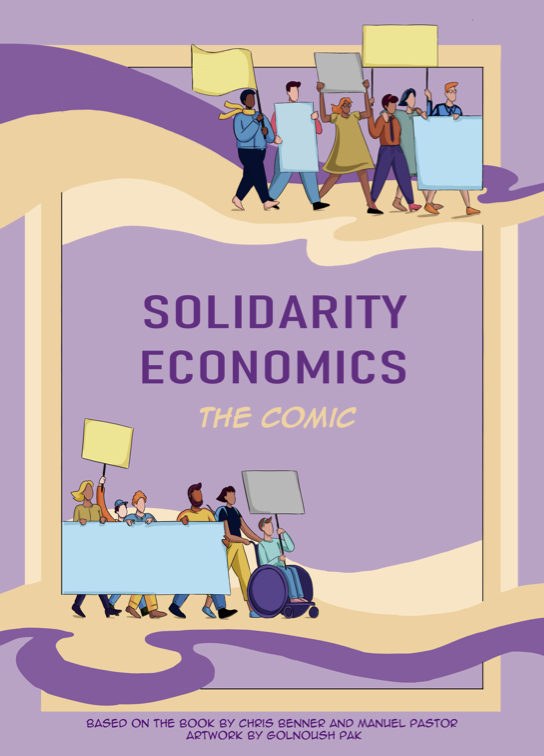 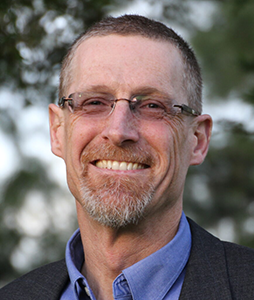 Chris Benner is a Professor of Environmental Studies and Sociology, Director of the Institute for Social Transformation, and Director of the Everett Program at UC Santa Cruz. Rooted in an urban political ecology approach, his research examines the relationships between technological change, urban and regional development, and structures of economic opportunity. 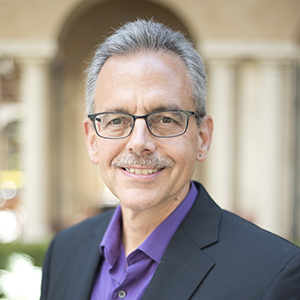 Manuel Pastor is a Distinguished Professor of Sociology and American Studies & Ethnicity and Director of the Equity Research Institute at the University of Southern California Pastor’s research has generally focused on issues of the economic, environmental and social conditions facing low-income urban communities – and the social movements seeking to change those realities. 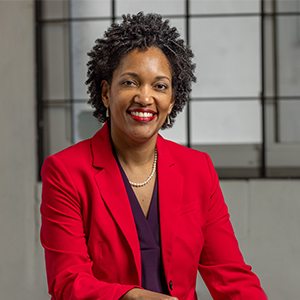 After four years as a member of Demos’ Board of Trustees, Taifa Smith Butler began her tenure as Demos president in July 2021. Butler came to Demos after nearly a decade at the Georgia Budget and Policy Institute, where, from 2015 to 2021, she led and inspired the GBPI team as its president and CEO. Taifa brings more than 20 years of experience in strategic communications, public policy research and data analysis in the public, nonprofit, and private sectors.

Prior to joining the Georgia Budget and Policy Institute team as deputy director in 2011, she served as the policy and communications director for Georgia Family Connection Partnership where she co-managed the Georgia KIDS COUNT project and monitored public policy and its impact on children, families, and communities. 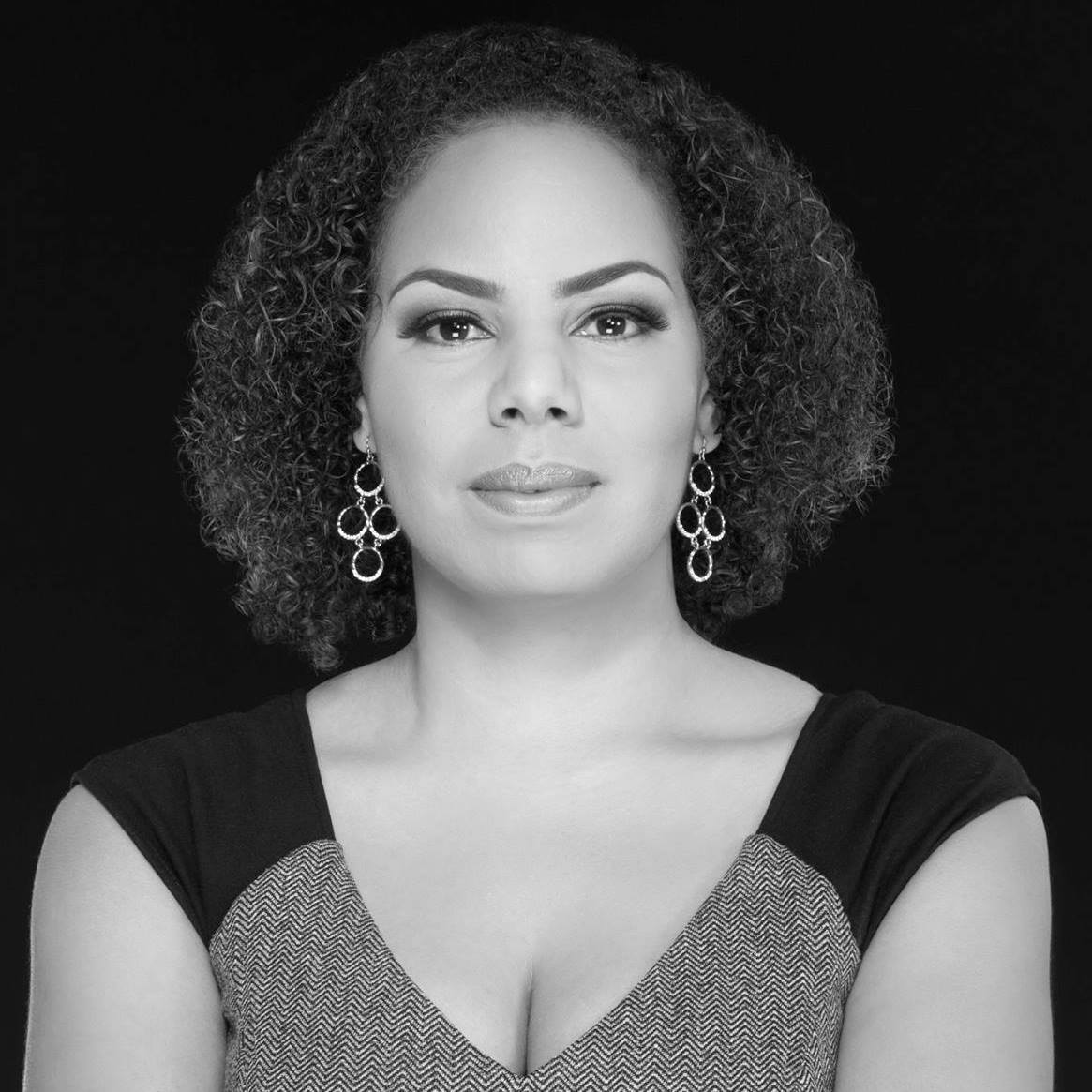 Jennifer Epps-Addison serves as the President and Co-Executive Director of the Center for Popular Democracy and CPD Action’s network of partner organizations throughout the country. As President, Jennifer leads CPD’s racial justice campaigns and works closely with its network of local affiliates. Jennifer boasts over 20 years of community organizing experience, advancing systems-change campaigns for economic and racial justice.

Epps-Addison is the recipient of the 2013 Edna Award from the Berger-Marks Foundation, which honors an outstanding young woman each year for her leadership in fueling social change. In the same year, she was named an ‘Activist to Watch’ by Bill Moyers. 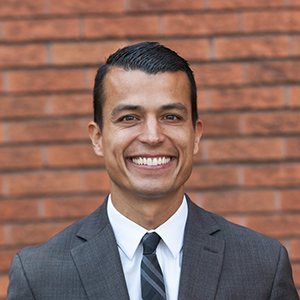 Joseph Tomás Mckellar is Executive Director of PICO California, the largest faith-based organizing network in California, whose mission is to catalyze faith-based and spiritually-centered people power in California to create systemic change for the most vulnerable so that all Californians can belong and thrive. Joseph guides PICO’s statewide campaigns to transform the criminal justice system, protect and promote immigrant families, increase affordable, family-sustaining housing, advance structural tax reform, and create an inclusive economy.

He also helps lead PICO’s Faith Votes campaign, dedicated to significantly expanding the California electorate to include millions more young voters, low-income voters, and voters of color around a vision for a State of Belonging. 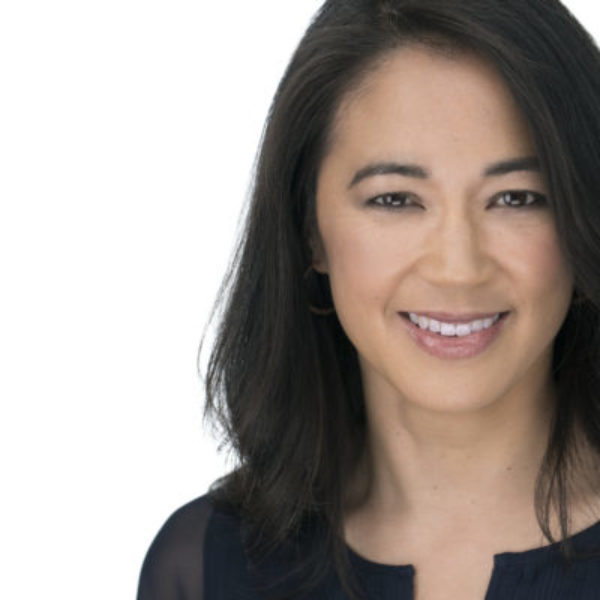 As the President and CEO of the Roosevelt Institute, Felicia Wong directs the organization’s mission, vision, and strategy in pursuit of an economy for the many, not the few. Under her leadership, Roosevelt has grown more than four-fold, and now regularly works with the nation’s top public officials, academic experts, and progressive movement organizers. Her own research focuses on post-neoliberal thought and the intersection of race, economics, and social stratification.

Felicia is the author of The Emerging Worldview: How New Progressivism Is Moving Beyond Neoliberalism (Roosevelt Institute, 2020) and the co-author of The Hidden Rules of Race: Barriers to an Inclusive Economy (Cambridge University Press, 2017). Her work has appeared in the New York Times, the Washington Post, Time, Democracy: A Journal of Ideas, and the Boston Review. 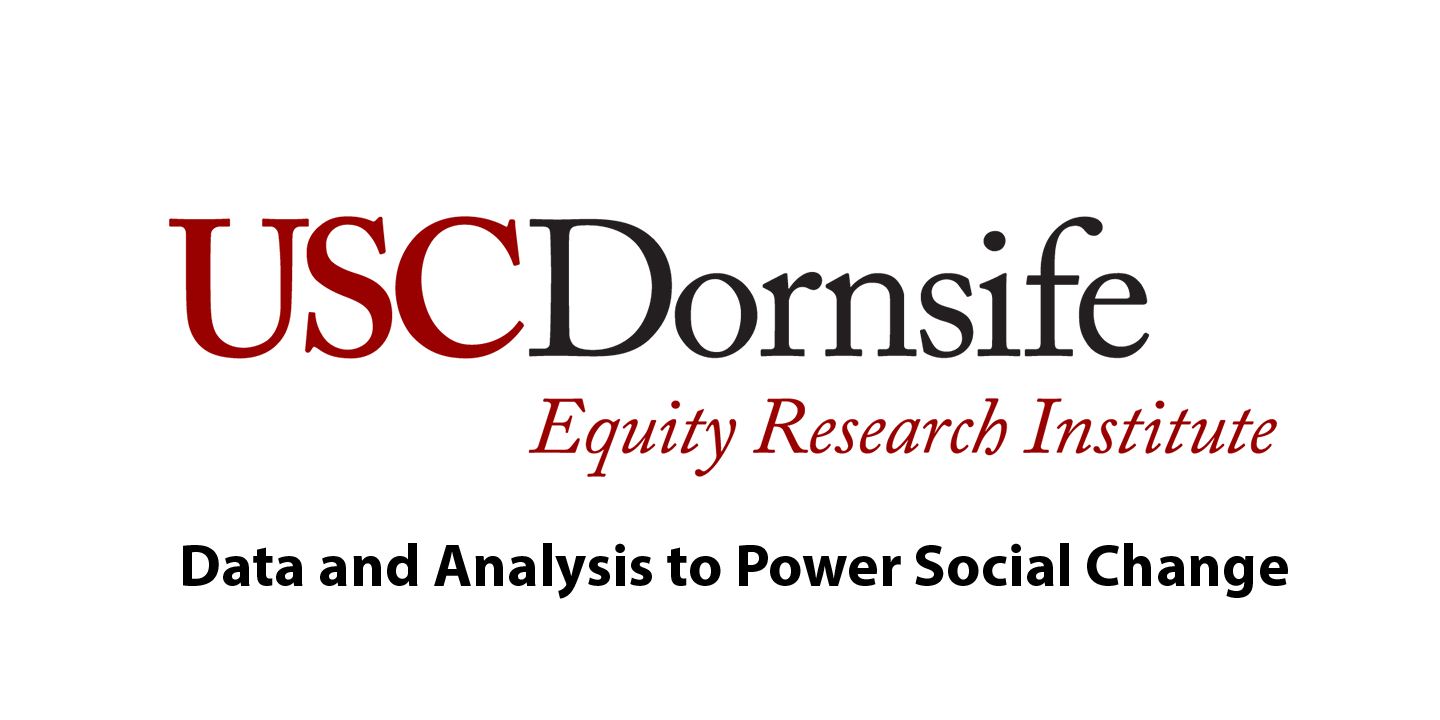