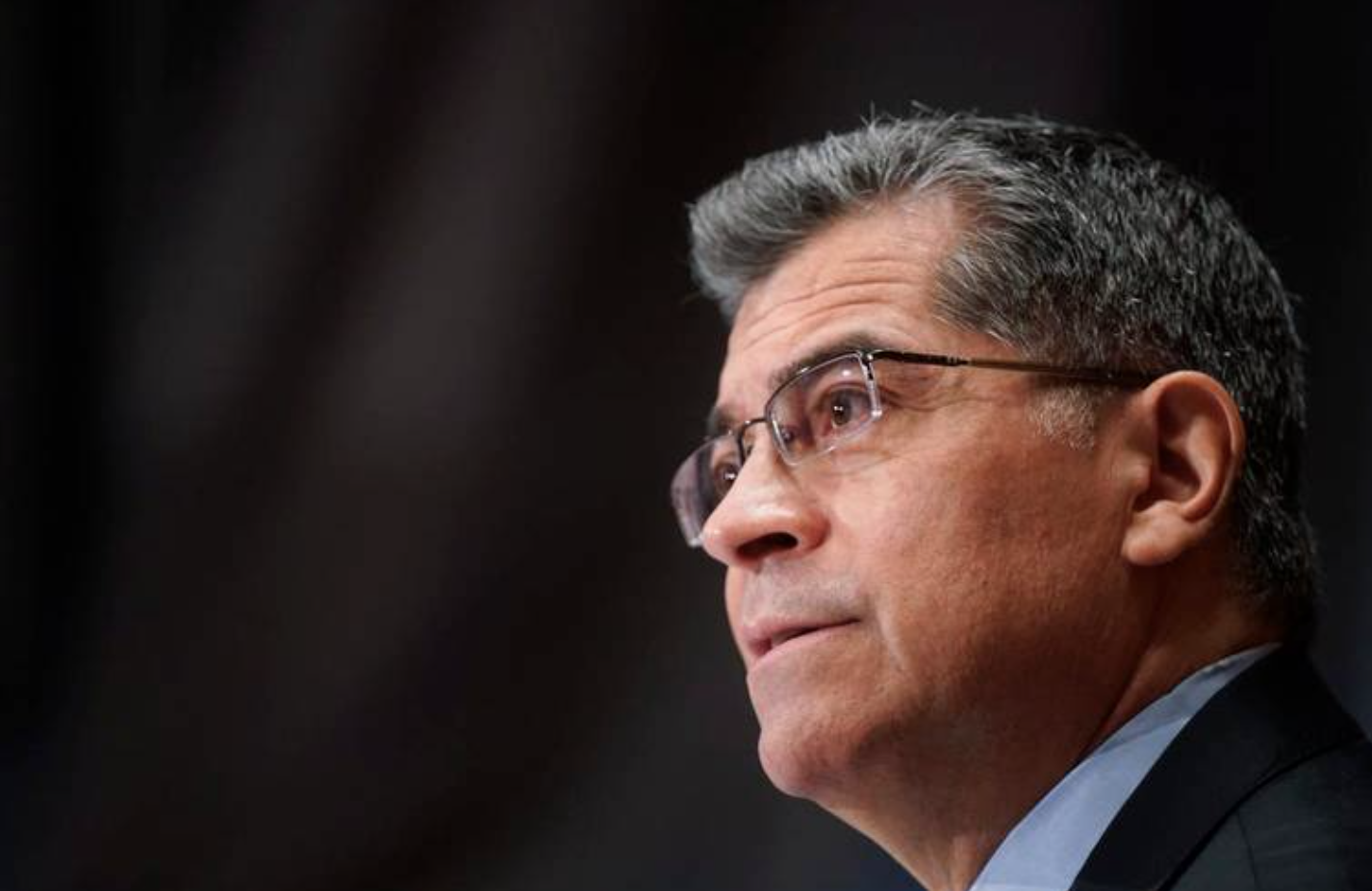 “California’s Latino political muscle is finally getting its day in the sun at the national level,” said Roger Salazar, a Sacramento-based Democratic strategist. “Ultimately, it bodes well for public policy for the country overall to see such a diverse administration.”

The number of Latinos serving on Biden’s cabinet is a significant shift from the cabinet of former President Donald Trump, who after taking office in 2016 became the first president in nearly 30 years to not name a Latino to his initial cabinet. Latinos who later served on Trump’s cabinet include former Secretary of Labor Alexander Acosta and former Small Business Administrator Jovita Carranza.

“It’s pretty unusual,” said Manuel Pastor, a professor of sociology and American studies and ethnicity at the University of Southern California, to have this many Latino Californians advising a presidential administration. “A lot of D.C. thinking is very East Coast and tends to rely on people who are on the East Coast. So, that often has meant even if Latinos are part of an administration, not quite as many are from California.”

The number of Latinos advising Biden comes at a time when the COVID-19 crisis and the pandemic-induced recession is disproportionately impacting Latino communities across the nation.

Becerra, who was confirmed as HHS secretary on Thursday, served 12 terms in Congress between 1993-2017, eventually serving as chairman of the Congressional Hispanic Caucus.

Mayorkas, who was born in Cuba, previously worked as the director of U.S. Citizenship and Immigration Services between 2009-2013, and later as DHS deputy secretary between 2013-2016 under the Obama administration. Prior to working for DHS, Mayorkas served as a U.S. Attorney for the Central District of California in Los Angeles from 1998-2001. He is the first Latino to lead DHS.

Pastor said the shift is due to the increasing number of California Latinos rising to positions of prominence, including California Sen. Alex Padilla, who was appointed by Gov. Gavin Newsom in 2020 to fill Vice President Kamala Harris’ vacancy in the U.S. Senate.

There’s also an ”an awareness that much of what Biden wants to do in D.C. with the nation has been tried out, in some ways, in California,” like raising the minimum wage, increasing protections for undocumented immigrants and strengthening environmental policies, according to Pastor.

“It’s not always that D.C. looks to the West Coast for its policy ideas, but that’s part of what’s going on right now,” he said.

Other Latino Californians who served on a presidential cabinet include former Secretary of Labor Hilda S. Solis and Small Business Administrator Maria Contreras-Sweet, who both served under former President Barack Obama. “There had always been this discussion of the Latino ‘Sleeping Giant’ in politics,” Salazar said. “That giant is asleep no more.”